Making the most
of every moment

WE ARE HERE BECAUSE OF ONE INCREDIBLY INSPIRING WOMAN

Hayley Martin was diagnosed with bowel cancer in 2011. After six months of chemotherapy treatment she was given the all clear, shortly afterwards she became pregnant and gave birth to a little boy, Freddie . Sadly, the cancer returned and Hayley was told that this time it was terminal. So she wrote down a bucket list of things she wanted to do, including flying Freddie on holiday.

Searching for a way to support Hayley and help her create extra special memories with Freddie, her friends held a series of fundraising and sporting events. 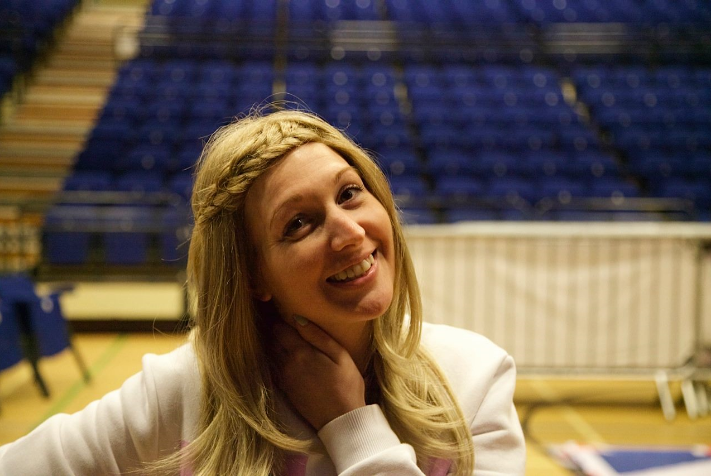 Hear from some of the people we’ve helped 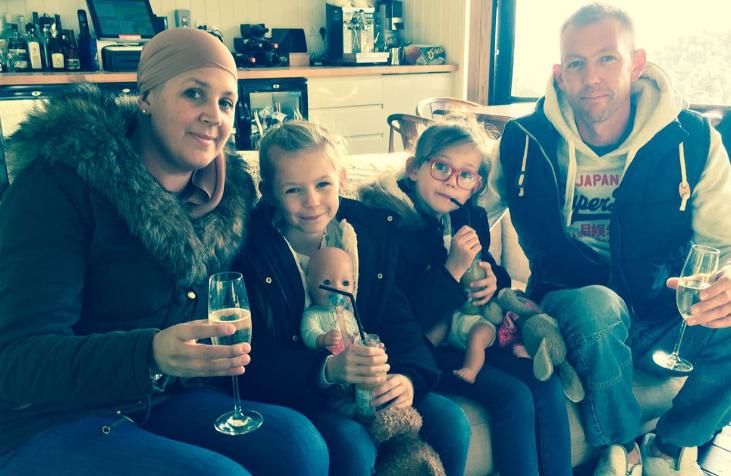 I came home feeling as if I was walking on sunshine! An experience that will never be forgotten.

It’s hard to escape with cancer but that’s what we got. The children let go of their worries and had fun, that is priceless.

We are extremely grateful to Hayley’s Heroes for letting us escape the big C for a few days.

It was so special to have a break away, we laughed more in that 24 hours than we have in the last few months!